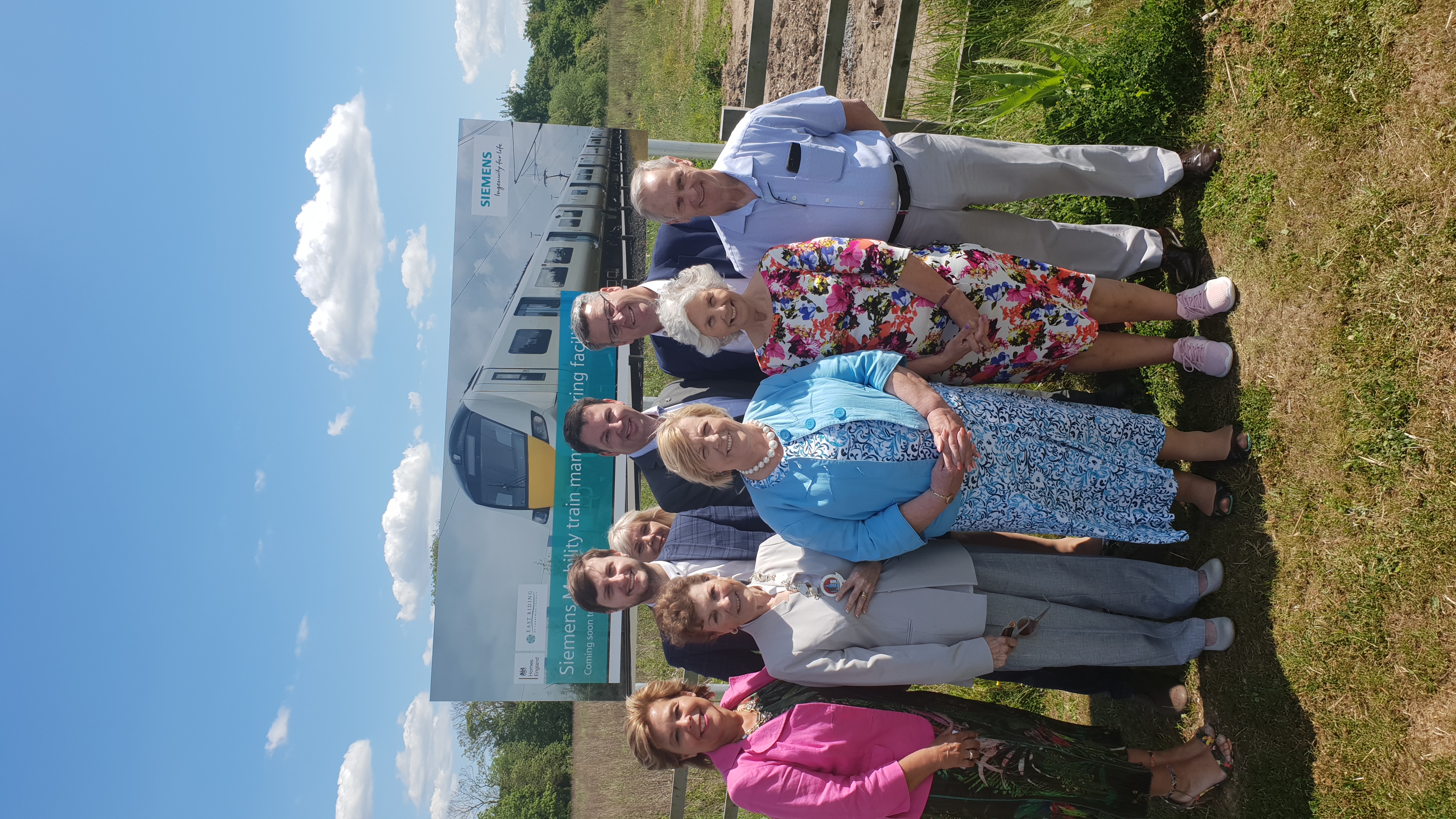 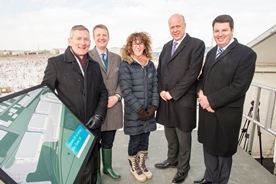 As residents may be aware, Goole has in recent years been considered the East Riding’s "economic boom town".

This recognition is due to the major investment we’ve had in the town. Along with the Tesco distribution centre and the glass-manufacturing plant by Guardian Industries, we’ve recently seen investment including: the £200m Siemens rail factory investment at Junction 36, the £130m investment in 800 new homes to be built by Beal Homes, Croda announcing plans to build a new warehouse on the Junction 36 site, and ABP’s £1 million rooftop solar initiative which ensures that the Port of Goole runs solely from clean energy.

In addition to the above, residents may be aware that Andrew sits on the board for the Goole Town Deal group, which oversees the up to £25 million Town Deal funding Andrew helped secure for the regeneration of Goole from the Government.

The group has representatives of the Council, Town Council, voluntary groups and business groups on it and is the formal body required to oversee the plan that will determine how this funding will be spent. However, as the Government and ourselves have made clear, how the money is spent will depend very much on what the public tell us.

It is clear that addressing the regeneration of the town centre will be a big part of that but the funding can also be used to improve the skills offer in the town, expand and improve transport connections and more besides.

During the coming months full consultations will take place enabling the public to share their ideas but this can already be done by the Goole Town Deal Facebook page.

Moreover, the Government has recently announced a further £1 million investment in the town.

This time the funding is towards the new Innovation Hub, known as the Raise Business Centre and Innovation Hub at Goole 36. This is part of the Rail Village concept which is to make Goole the center of the rail industry of the future.

The project is being led by East Riding Council who have already secured millions for the scheme in partnership with Siemens. Phase one will see a three story hub built on one of the plots opposite the new train factory.

Siemens will be creating even more jobs in the town by taking the top floor of this site, with the rest being used by other tech and digital companies. The centre will also include high end conference and meeting facilities.

Phase 2 of the project will see a partnership with the University of Birmingham to provide even more in the town.

The Government is now providing over £1 million for the project which is part of the Prime Minister's 'Get Building Fund' which the PM was in Goole to promote recently. The funding will help secure phase 1 of the project which is due to start construction in October time.

This innovation Hub and rail village concept expands on what Siemens originally planned to do in the town. By doing even more than the rail factory, hundreds of other jobs will be created.

Improvements won't happen overnight; however, Andrew is working hard with others in the area to get the best for Goole, and we will keep residents updated with further announcements. Please see Andrew's Facebook page to be kept up to date: www.facebook.com/andrewpercyofficial