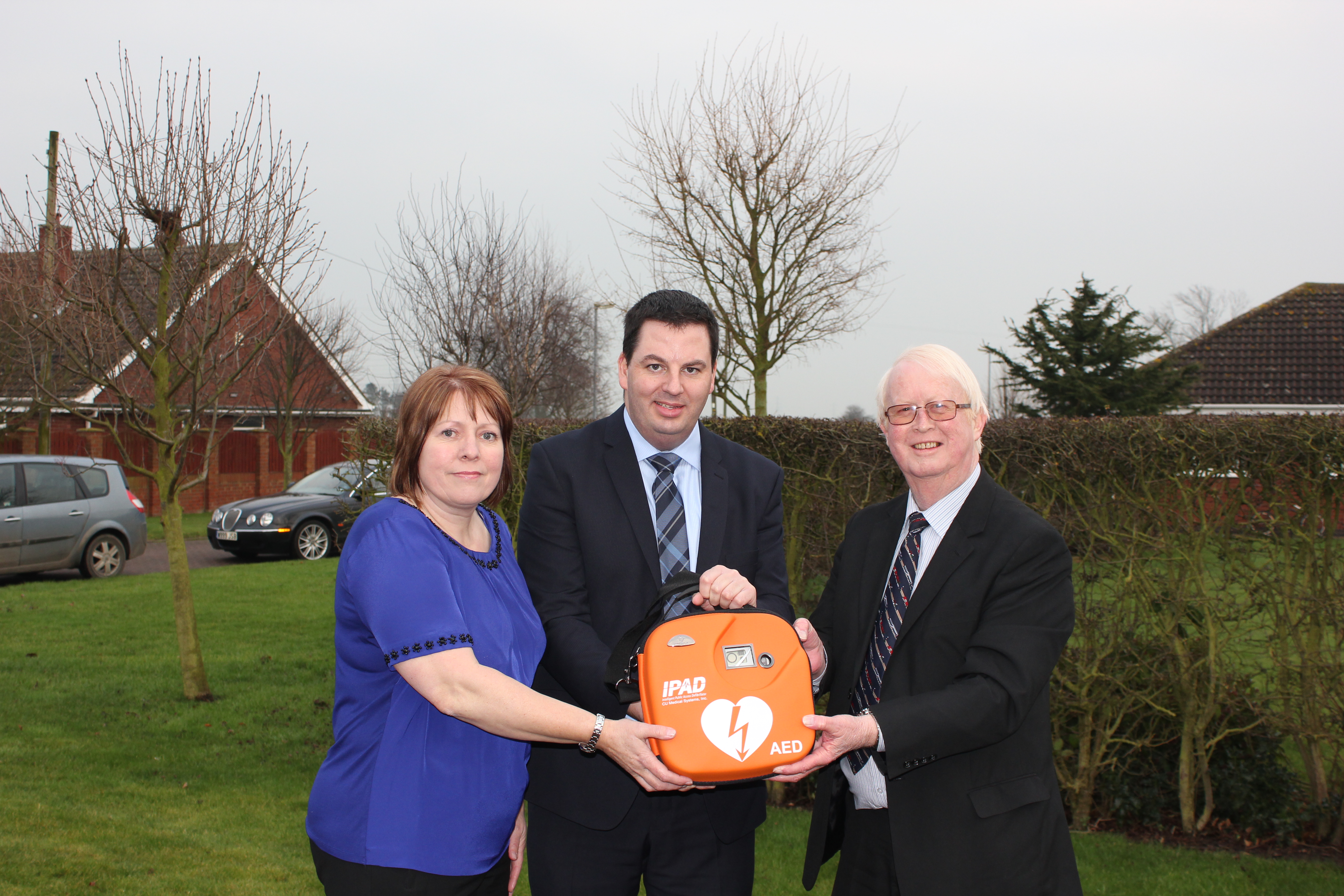 As part of Andrew’s promise to work to support the local community, Andrew has worked hard to establish a School Defibrillator Scheme.

Andrew then took his campaign for more defibrillators in schools to Parliament. He previously met with Michael Gove, then Secretary of State for Education, Department for Education Officials and organisations including the British Heart Foundation, the Resuscitation Council, the Red Cross, and St John Ambulance to discuss his ideas.

The government has subsequently issued new guidance for schools advising that they purchase a defibrillator for their site. Schools are now also able to secure defibrillators at a discounted rate and Andrew is working with residents in North Lincs to help purchase ones for schools.

Andrew has supported community groups with applications to the British Heart Foundation's (BHF) Nation of Lifesavers scheme, which provides Call Push Rescue training kits and public access defibrillators to increase skills and the availability of lifesaving resources across the country.

Andrew has campaigned alongside the Yorkshire Ambulance Service, as well as local residents and Parish Councils in communities across the East Yorks part of the constituency.

As a result of this campaign we now have public access defibrillators (PADs) in Airmyn, Rawcliffe Bridge, Rawcliffe, Ousefleet, Goole and Hook, with positive proposals for the remaining locations locally.

When someone goes into cardiac arrest, every minute that passes without CPR or defibrillation reduces their chance of survival by 10%, which is why Andrew strongly supports efforts to improve skills and the availability of defibrillators to improve patient outcomes. 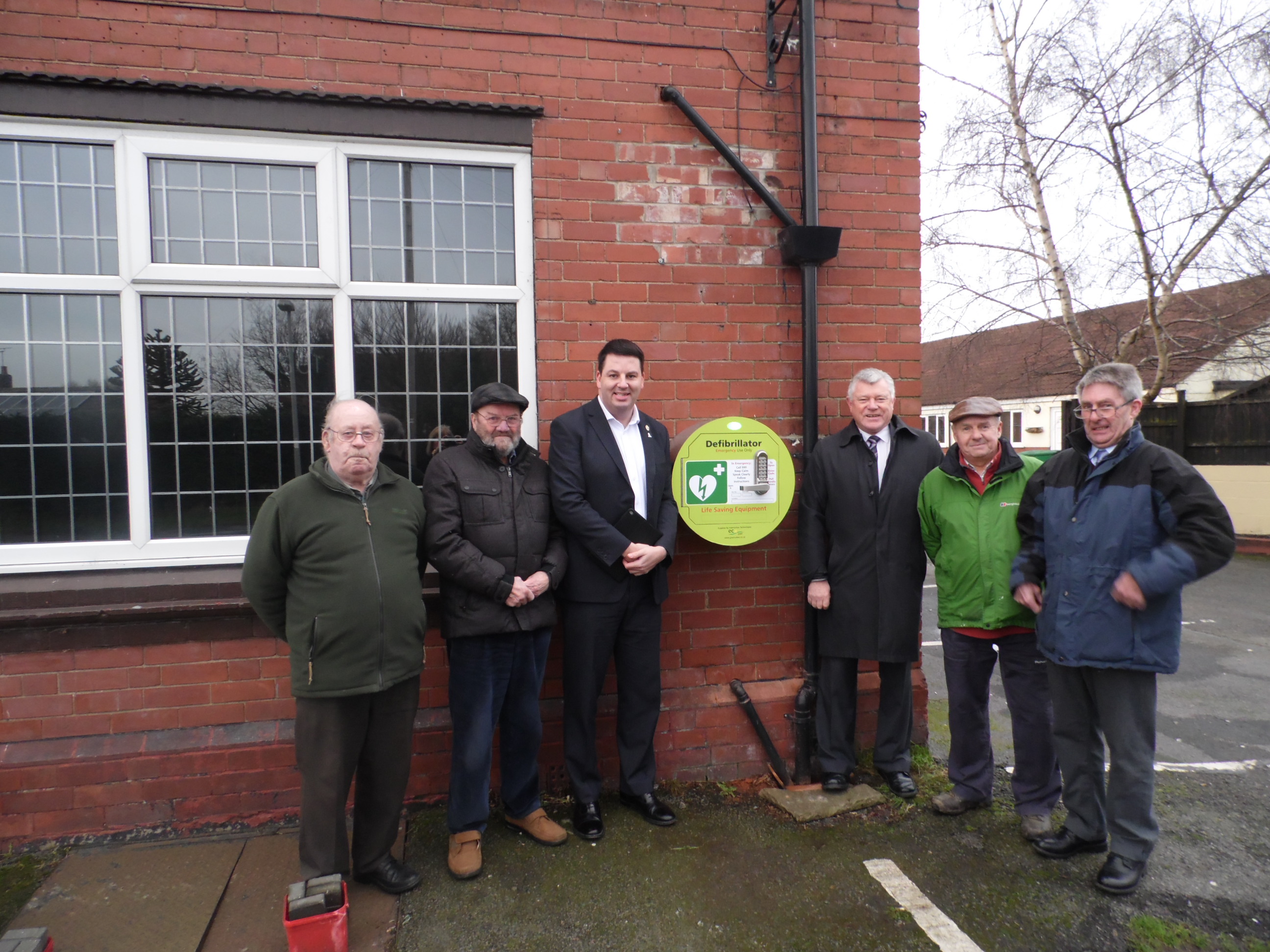 Andrew asked the Council to create this fund and will be jointly chairing the working group with Cllr Liz Redfern. The group are working with East Midlands Ambulance Service to deliver the project and defibrillators are already on site in locations such as Winterton, with the remaining ones to be in place shortly. If anyone has any suggestions for locations they can contact Andrew on 01652 650094.