Andrew has provided the following update, further to his recent meeting with Network Rail to discuss Goole subways.

I held a meeting with Network Rail last Thursday to discuss the long-running saga of flooding issues in the Goole subways. We recently had another bout of this which, in fairness, Network Rail responded to quite quickly. This was in part caused by litter building up yet again as the subways are something of a wind trap for litter it seems.

The underlying problem however remains the fact that the subway drainage system is far too old and doesn't function properly. That's why I've been working with Network Rail for a number of years to get an upgrade to the drainage here into their plan of works.

We secured that a couple of years or more back with Network Rail committing to working up a new scheme. Whilst these processes can take some time due to the multi-year cycles of funding which often mean it takes years for schemes to progress, the good news is Goole's is now progressing.

The final designs for the new drainage system should be completed by February of next year and over £1 million has been committed by Network Rail to the new system.

This will mean that two separate sumps will be installed in each subway so that they operate independently. It will mean that road and rail closures are not required as they are now to access the sump and should alleviate our issues.

Once the final designs are completed early next year, these will then go through the internal sign off processes and we should then have a better idea of when the works will begin. I am assured the money is secured and ring fenced for us though.

We are also planning to use some of the Town Deal funding to improve the general appearance around the station so I've suggested we work with Network Raul's drainage team to see if we can't work together to also improve the appearance of the subways as they undertake their work on the new drainage system. We might get more bangs for our bucks by tying the two together. 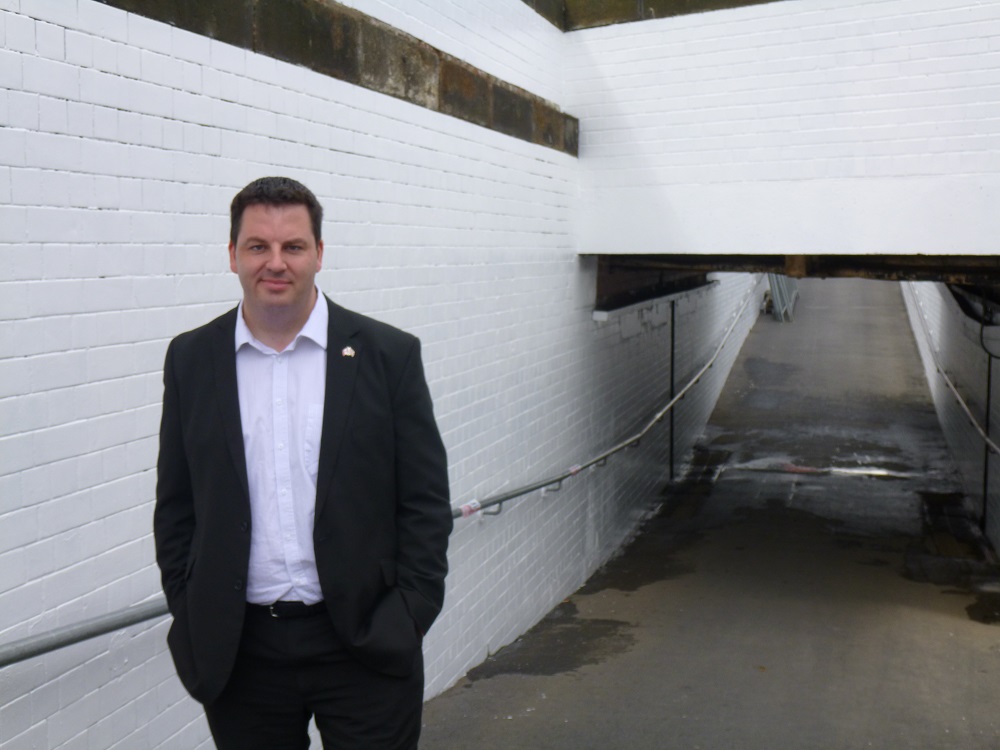