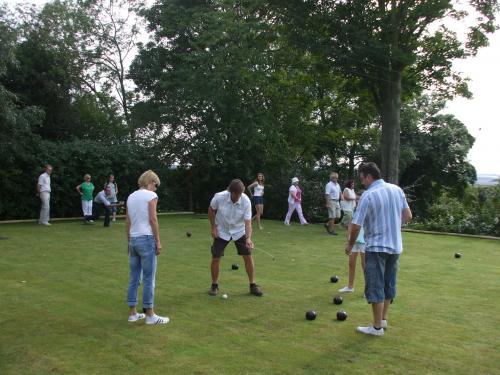 Today was a really busy day. It started in Epworth where we were door knocking to ask people's issues. Lots of people wanted to engage with us and when it came to people's voting intentions, I've rarely seen such a positive response.

Then I popped along to the Wrawby Show where I have apparently won some wine in the raffle. Sadly, I couldn't stick around as I had to head to Bonby for the first 'Inter-ward Brigg and Goole Bowling Competition'. Basically, we had a fundraising bowls match with teams from each of the wards branches.

As I live in Airmyn, I was one half of the Snaith, Airmyn and Rawcliffe B team. We had a nail-biting first round against the Bonby team before being beaten in the next round by the Brigg A team. The photo shows Snaith A playing Brigg A, Burringham and Gunness playing Cleethorpes (not strictly Brigg and Goole but we let them in) and Broughton and Appleby A playing Brigg B (Quite a grudge match in the end). 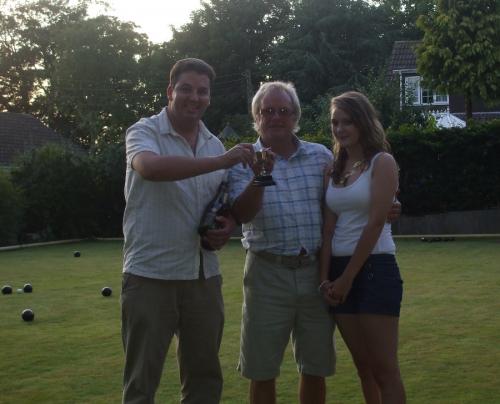 I had the pleasure of awarding the winners trophy to Brigg A despite the fact they knocked my team out! We just couldn't compete with the raw talent of Cllr Carl Sherwood!

A great day both on the doorstep and on the bowling green!