Andrew has provided a further update on the Ukraine ambulance project that he helped facilitate.

Andrew explained on Facebook: "I thought residents might appreciate an update on our wonderful Ambulances for Ukraine project.

"As you can see from the pics below, the vehicles have now reached Ukraine and some of them are on the run.

"Two types are being produced; a fully armoured version and a multi-casualty all terrain version. These are battlefield ambulances to be used mainly at the front.

"We've just secured funding for some more, so the amazing guys at Venari O&H will be busier for a little longer on them. We are trying to get some more funding put together so we can do even more.

"Well done to everyone involved whether painting the ambulances, fitting them out, the electricians and the valeters who ensure they get sent off looking spick and span. Thanks also to the other businesses in Goole and elsewhere who have been a part of the project.

"So proud of Goole!" 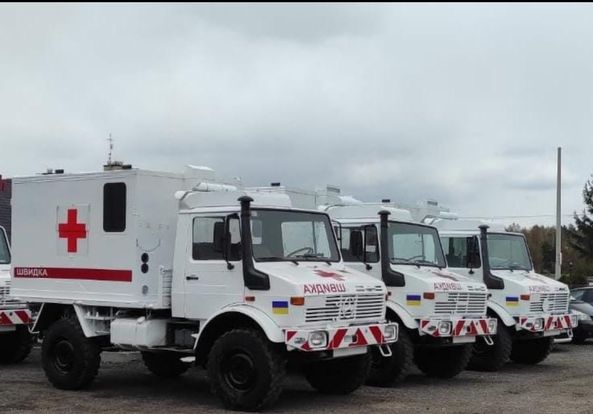 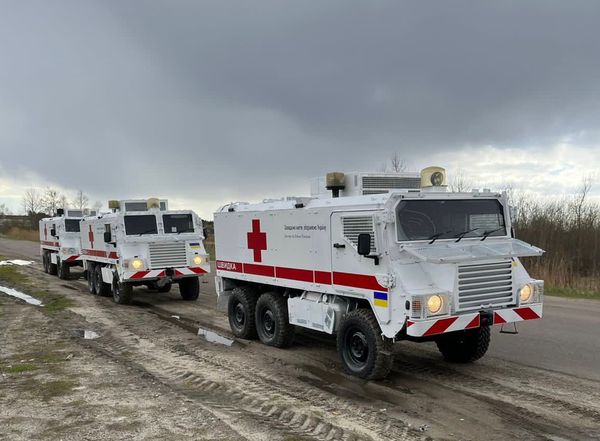