Andrew has provided the following update on the Roxby landfill odour issue.

Andrew explained on Facebook: "I'd like to thank residents in recent days for making me aware of the latest issues with odours from the above site. It's something my own team noticed this week too.

"As ever, I am pushing Biffa and the Environment Agency for action on this as residents should not have to put up with this.

"We are all tired of the too familiar cycle of a flare up in smells, followed by lots of complaints, followed by action at the site which then abates the problem for a little while before it flares up again. The final consented cell is now being filled up with waste which has brought the site closer to residents sadly.

"It is vital that residents report issues and this can be done via the Environment Agency incident hotline: 0800 80 70 60 (24 hours a day, seven days a week). The more reports there are the more likely the EA are to act.

"Obviously, this site predates my time as our MP but myself and the local North Lincs Councillors are determined that once this final cell is filled and the current permissions expire, the site should close and be reclaimed as a nature reserve and that is why we have written to residents in the past year urging support for this designation in the next Local Plan.

"Rest assured we will continue to support residents." 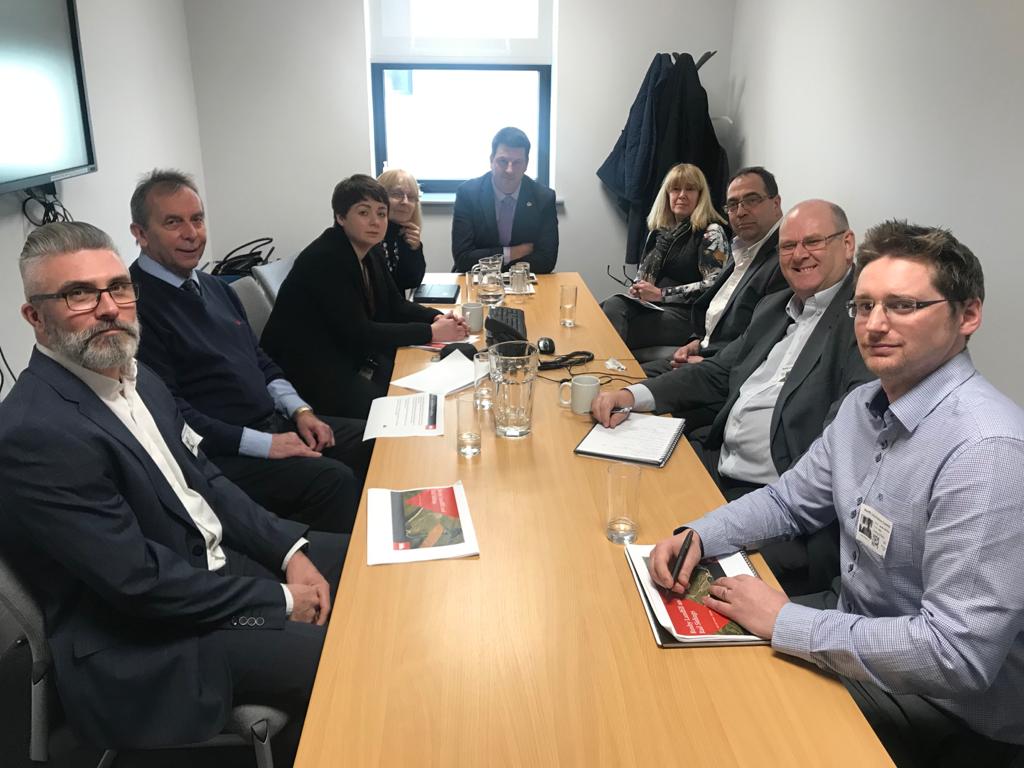