Andrew has provided the following further update on the M62 Ouse Bridge works.

Andrew explained on his Facebook page: "I hope everybody had a great weekend celebrating Her Majesty's Jubilee.  I think we all enjoyed thanking her for her service to our nation and the Commonwealth.

"Over the weekend, National Highways continued the first stage of their repair works to the Ouse Bridge and they have just informed me of the progress made.

"The concrete works went well and the concrete is now gaining strength ahead of the plates being installed that will allow one or more lanes on the eastbound carriageway reopen.

"As I explained in a previous post, the concrete has to cure for a period to gain the strength required to take the plates and the traffic.

Photo - a previous photo taken by Andrew when inspecting the works. 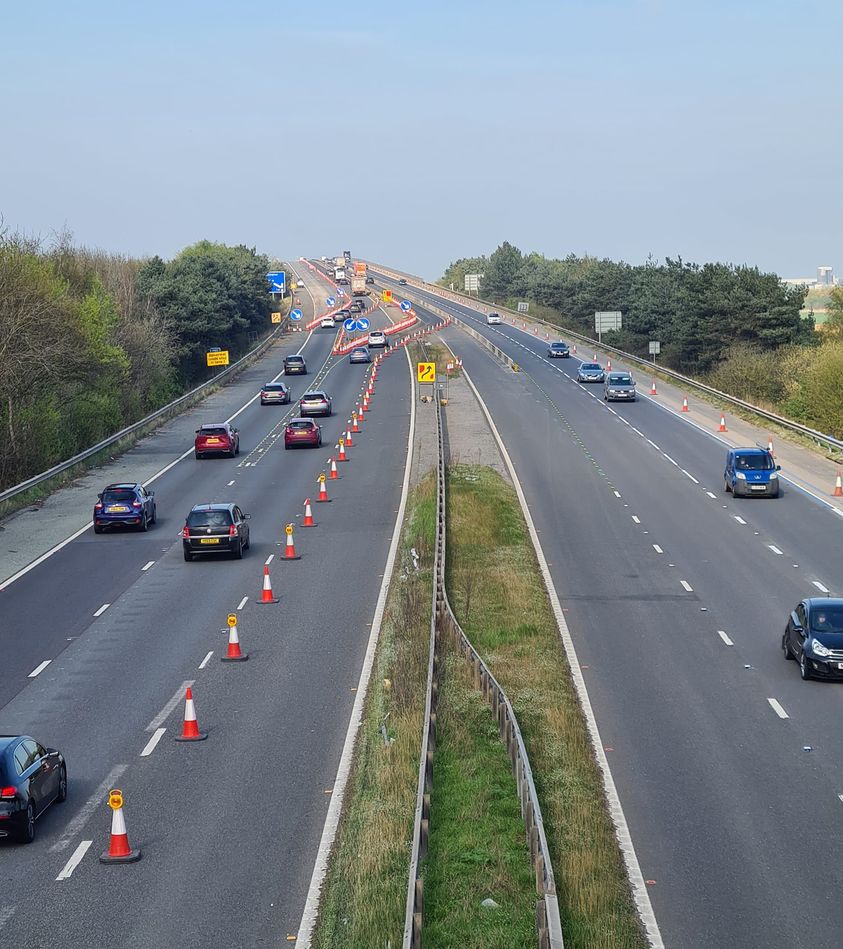