Andrew took part in a Commons debate on Transport for the North yesterday to raise local transport issues with the minister.

Following the debate, Andrew provided the below comments on Facebook:

I'm almost back to near normal following my recent surgery (still unable to drive though which is probably a benefit to other road users!) so I was back on my feet in the chamber yesterday to talk about local rail investment.

Last week the Government announced a record £96 billion of investment in railway improvements across the North and Midlands. This was badly handled by the Government as much of the focus was on the decision to not proceed with the HS2 link to Leeds, rather than the fact that £96 billion is a record amount and will result in improvements sooner which will benefit our area, rather than waiting to deliver HS2 to Leeds in the late 2030s/2040s.

Due to the mess up in the way this was announced and the fact the Opposition jumped on this (forgetting the fact they did little to nothing on railway improvements in our part of the North when in power) sadly the positive news got drowned out.

It was good therefore to raise our local issues in the Commons. It is also worth remembering that the £96 billion was only for the main routes and doesn't include the other funding we have received locally to work up cases for more local improvements. Here is a summary of what myself and local MPs are working on -

1. The Goole-Snaith-Leeds route - We have received the go ahead from the Government to use some of the Government-funded Town Deal money to work up proposals for improvements on this route. This is going to be a big ask and we need to attract other funding but this is further than anyone has got on improving this route before.

2. The South Humber Rail Link (Barton-Brigg-Kirton-Sheffield route) - Myself and Holly Mumby-Croft MP and Martin Vickers MP helped secure funding from the Government to undertake a full Outline Business Case for improvements on this service which presently only operates on a Saturday. This was from the Government's 'Restoring Our Railways Fund' which has provided funding to North Lincs Council and is designed to target poorly served lines or those cut decades ago. The Business Case is now with DfT for further appraisal.

3. Direct London Service - I have been supporting Cleethorpes MP, Martin Vickers, who has been leading for us locally on plans to secure a direct London service from Northern Lincs. The draft LNER timetable for 2023 proposes a new direct service from Cleethorpes, via Barnetby, to London. It was due to be 2022 until Covid! I will be supporting Martin on this further.

4. Transpennine Services - As a Government we have invested considerably in new or updated rolling stock on these routes, as well as station improvements. The announcement last week includes a doubling of the Transpennine services between Hull East Yorkshire and Leeds.

5. Future Improvements - Billions is also going to be invested in upgrades and improvements to the East Coast Mainline. This is important for our area as it will provide benefits for regional services and for national inter-city services too. 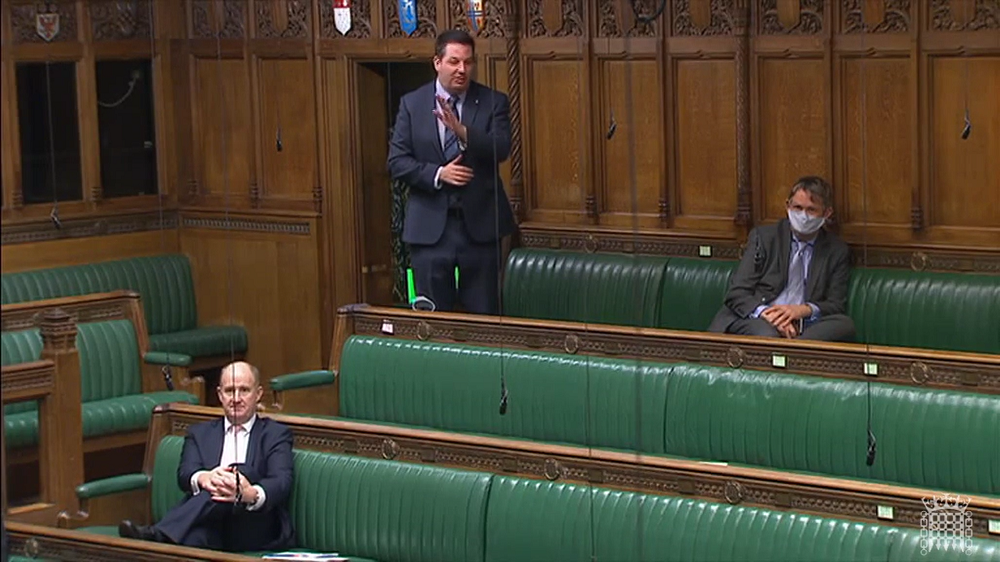