Andrew reports, "We had a great afternoon at Normanby Hall on Friday celebrating 10 years of the North Lincs Dolly Parton Imagination Library.

"It was great to have the Chief Exec over from Tennessee to join the celebrations with us and also to hear about the academic research showing that children who have been a part of the Imagination Library have better outcomes at school. The studies also show that the books are important to parent-child bonding too.

"A massive 842,529 books have been sent out in North Lincs since we started the scheme which I am proud to have brought to the area.

"The reason I first proposed the project to Cllr Rob Waltham at North Lincs Council was from my own experience as a teacher. I knew that kids who started school with a love of books and who had read with the parents, seemed to be better prepared for school and advance more.

"Dolly of course is the inspiration behind this project which operates across the US, Canada, UK and Australia, but I am proud of our part in securing the funding for this project locally.

"We have made funding this project a key local promise for the local Conservative team here in North Lincs.

"The birthday bash was great fun and we even got to have some Peter Rabbit cake, just as we did ten years ago when we started the roll-out of the Imagination Library on the Isle.

"Thanks to Dolly, the Dollywood Foundation and everyone at North Lincs Council, especially those officers across the Council who worked so hard, the NHS and elsewhere who have all helped deliver the scheme. About 90 percent of local under-5s are signed up." 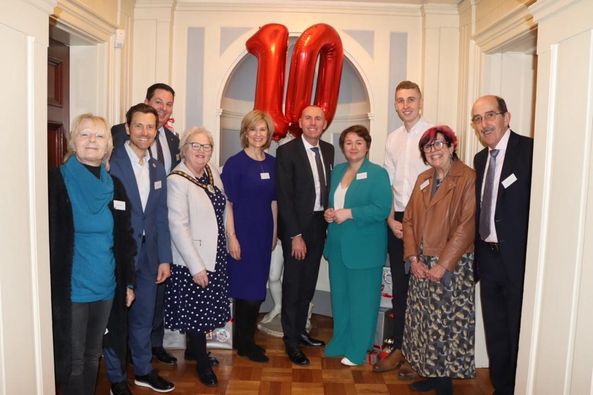 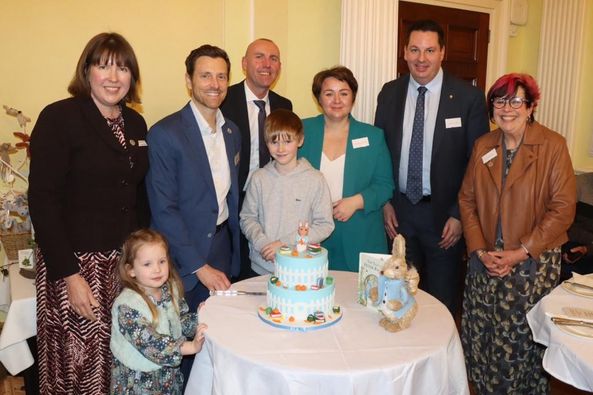 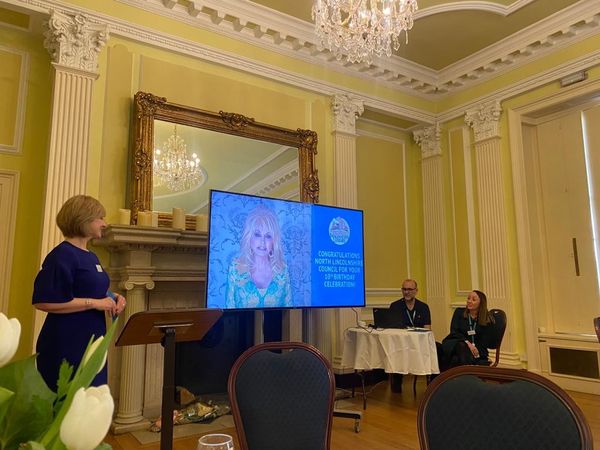