Andrew has provided the following update to celebrate the anniversary of the Humber Bridge.

Andrew reports, "I am told it was this day in 1981 that the Humber Bridge was officially opened. Obviously, as I am only 25, I don't remember that! Honestly!

"Anyways, Happy Birthday to the Humber Bridge. Whilst we all loathed Humberside, I continue to love the Humber Bridge and every time I go over it is still a little exciting!
"However, I do remember how after decades of high tolls, we managed to get the Government to halve the tolls back in 2012 from £3 to £1.50 thanks to George Osborne agreeing to write off £150 million of debt for the bridge! See photo from back then.
"It is still one of the campaigns I am most proud to have been involved in and was a key election promise when I won this seat in 2010. It was the first of a start of major investments in the Humber area by this government which most recently of course includes the Freeports and Goole and Scunthorpe Town Deals.
"We were told in 2012 when the tolls were cut to £1.50 that the tolls would need to rise by inflation each year to continue to cover the cost of maintenance and service the remaining bridge debt. Nearly a decade on they have remained frozen!
"I recently came across this Humber Bridge song which amused me for its references to Goole!" 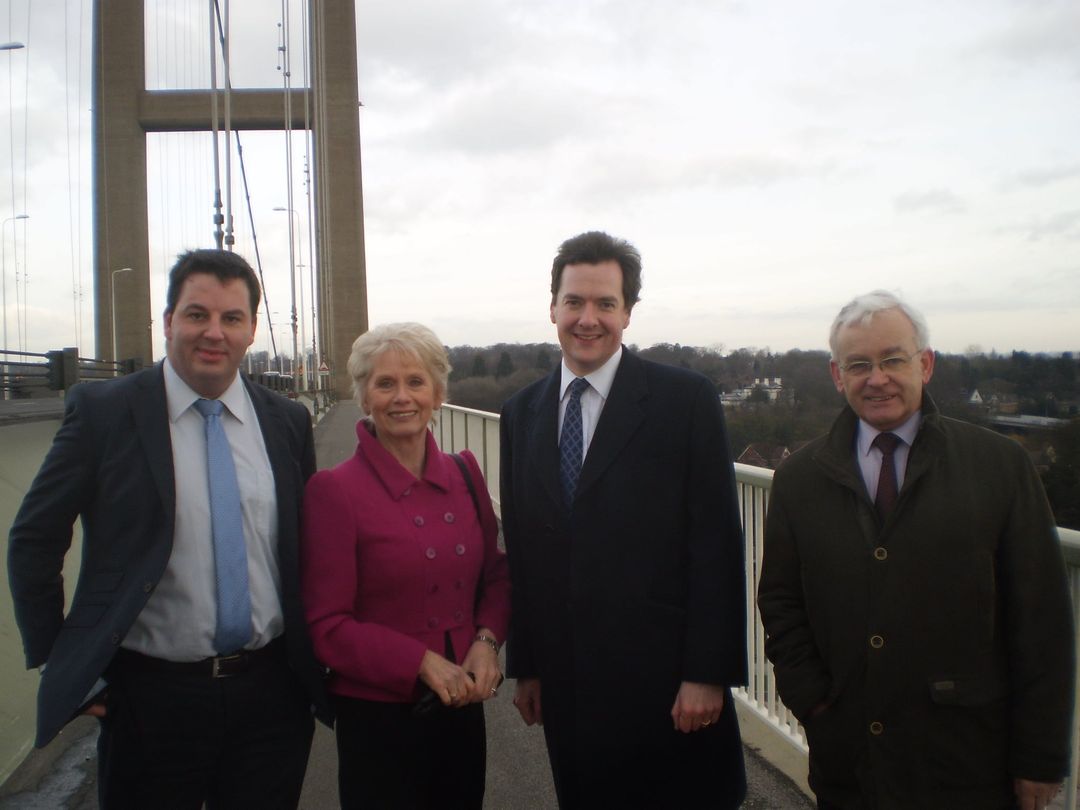