Andrew took part in questions to the Ministry of Housing, Communities and Local Government in the House of Commons earlier today, to raise the Goole Town Deal bid with the Secretary of State, Robert Jenrick MP.

Andrew explained on Facebook, “I raised the Goole Town Deal bid in Parliament today. The bid for up to £25 million of funding for Goole's regeneration is now with the Government and we expect a decision in weeks. I used the opportunity to bang the drum for Goole again in the House of Commons.

“Cllr Anne Handley who represents Goole North also sits on the Town Deal Board and has been a passionate advocate for the projects in the bid including the multi-million proposals for regenerating the town centre, dealing with empty properties and the proposals for a major upgrade of the Leisure Centre and the VPG.

“I hope residents who live in the Goole North Town Council Ward will support Anne in the coming election. She serves Goole on East Riding but is now seeking to get elected to the Town Council to replace Josie Head. Josie, Anne and I worked closely together and it is a real honour that Josie's husband and daughter are backing Anne.

“Please vote for Anne on Thursday May 6th. The rest of the Goole area has no elections this year, other than for the Police and Crime Commissioner.”

You can read Andrew's question to the Secretary of State below.

Councillor Anne Handley, other members of the town deal board and I have submitted what we feel is a very strong bid for Goole, which will include multimillion-pound regeneration of the town centre and a leisure centre, and bring gigabit-fast broadband to old Goole. We are keen to get on and get the projects delivered. Can the Secretary of State provide any details of when Goole will know exactly how much it is getting from the Government in response to our bid? (914410)

I was pleased to receive Goole’s town investment plan in January. It includes ambitious plans to diversify, to repurpose the town centre and to revitalise Goole’s economy. My officials are conducting their assessment in the usual way and I look forward to making an announcement in due course, which, if it is a positive one, will build on the excellent news we had at the Budget of a freeport in the Humber, bringing jobs and regeneration to the whole region. 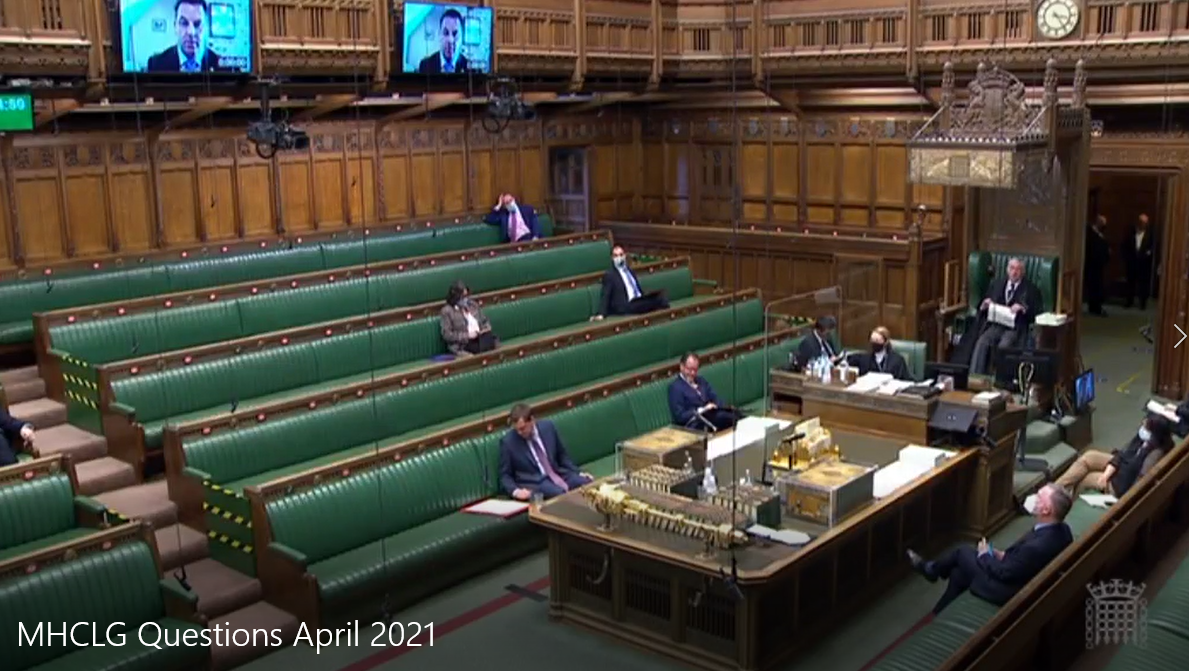