Andrew has provided an update on the Goole Town Deal announcement made today.

Andrew explains, "Fantastic news today that the Government has announced a full £25 million for Goole as part of the Town Deal for Goole. As residents may remember, I helped secure this funding from Government’s Town Deal programme which invited towns to bid for up to £25 million to regenerate the town.

"Over the last year, we've been putting the bid together and today the Government announced that we are one of few towns to be offered the full £25 million which is great! The projects which are being funded include a multi-million upgrade of the Leisure Centre (with millions extra from the Council too), investment in the VPG (something Cllr Josie Head passionately pushed before her passing), millions for town centre regen, funding for Old Goole gigabit broadband, flood defences and improvements to Goole Railway Station.

"On top of that there is further funding for the Market Hall to bring that back into use and also for works to develop the Goole-Snaith-Leeds train service. The latter needs a lot more work but this is the first real progress on getting a regular service on that.

"Huge thanks go to the other members of the Town Deal Board for their work on this. We already received some advanced funding which has gone on a number of small projects such as the South Park multi-use games area, the VPG and Market Hall. This is the really big stuff.

"What happens next? The real work begins now developing up these projects in a lot more detail to get them started and all of the funding unlocked. That will involve consultation with the public on many of them to ensure we are on the right track. This is nothing but good news though." 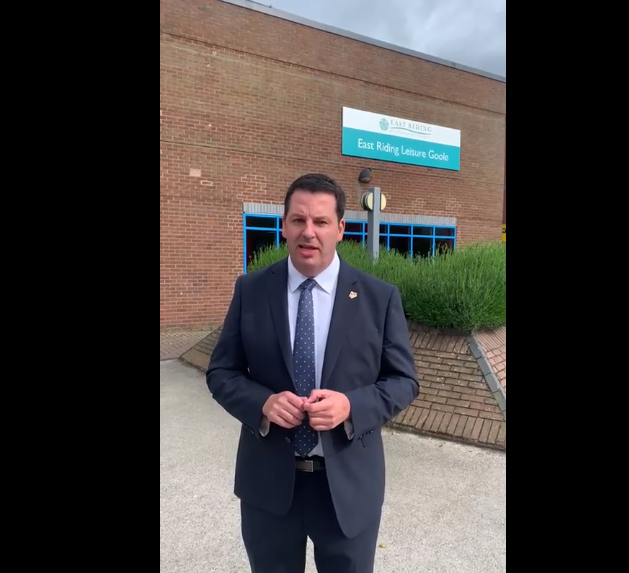