Andrew visited Goole Academy last week to take a look at the posters students had designed for the upcoming job's fair.

Andrew reports, "Great to be at Goole Academy yesterday morning to judge the posters students had designed for the Jobs Fair organised for June 24th in Goole. Cllr Anne Handley has worked really hard to put the event together.

"The students had done a great job of designing posters that advertised the event and which promoted Goole too. We picked a top three but could not decide a winner so in the end went with two options which will now be turned into proper posters for the event by East Riding Council.
"Well done to all the students who took part and thanks to the Academy for organising. There is a gift for the winners and we hope to see that at the event on June 24th to help with the opening." 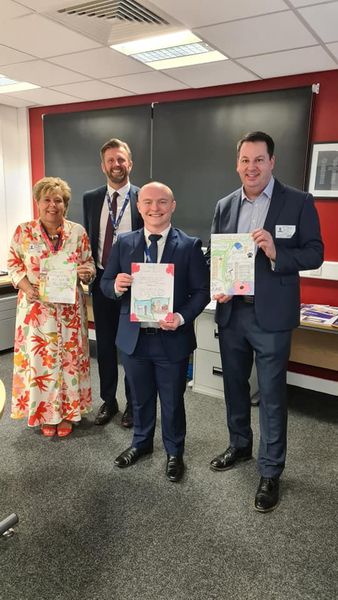 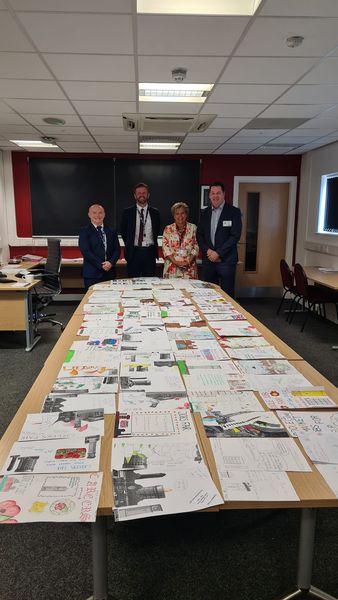