Andrew Percy MP explains, "John, Caroline and I felt that as a number of ex-service personnel have been badly affected by the flooding, we should use this fund to help support them as they try to re-build their lives and homes after the devastating flooding."

Cllr John Barrett continues, "We have already identified a small number of residents in Reedness who served in our armed forces who can benefit from this funding. Even with good insurance, flood victims face many costs which are simply not covered and we know this is a struggle for some."

Cllr Caroline Fox adds, "When we established this fund it was to support ex-service personnel in the Goole and Snaith area, and as we still have a lot left in the fund, we felt that this was an excellent way of supporting flood victims and also showing our armed forces veterans that they are not forgotten locally, even many years after their service." 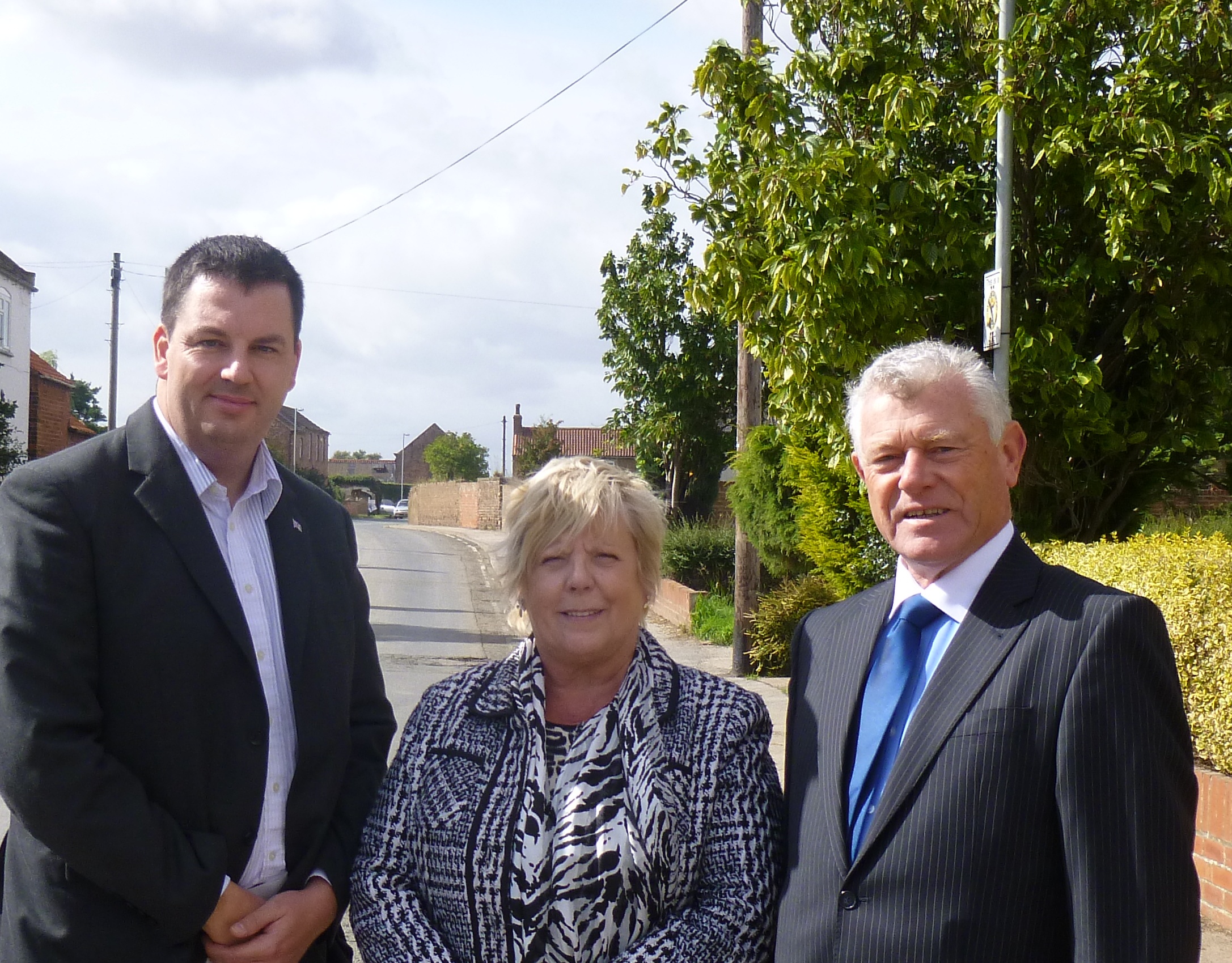