Andrew recently held the latest in a series of multi-agency meetings to discuss progress on the flood response and future funding opportunities in North Lincolnshire.

This meeting was attended by representatives from the Environment Agency, Drainage Boards, North Lincolnshire Council, local councillors and Andrew. Each group provided an update on works since December 5th and the next steps in their area.

The EA confirmed that Keadby Pumping Station still requires some resilience works, however, the pumps are up and running with most of the necessary repair works completed to bring defences back up to the standard they were previously.

The EA were also able to confirm that they are shortly to complete the current repair works at South Ferriby to bring defences back up to the standard they were previously. This has cost almost £2m. At Burringham, the EA have undertaken a temporary fix to the bank, however, they have committed £1.5m to pile the section between the primary school and the existing piling at the village to improve defences there.

Andrew was updated on a joint effort currently by the Environment Agency and engineers from the Army to inspect all of the regions flood defences, identifying any lower sections.

Andrew is pleased to inform residents that the Environment Agency confirmed that they will be making a bid to DEFRA for funding towards improving the banks along the stretch running from South Ferriby to Winteringham. Work continues on the Humber Strategy, which will provide overall direction for funding, but everyone involved is conscious of the impact of December’s tidal surge and need for action. A funding bid is also being submitted for improvements to Keadby pumping station.

Andrew says: "I'm keen to keep the momentum going in regards to action following December the 5th. I have now held several meetings on these issues and I continue to stress the importance of improving our area’s flood defences.

“It is positive that the EA are already making bids under the changes to funding applications made by the Government, but these still need to be validated and are not yet confirmed schemes.

“We need a strong focus on the local level, involving all agencies, and I have called on the EA to sit down with North Lincs Council to discuss partnership funding. At the recent Council budget meeting, Conservative Councillors have made £4.8m available over the next 5 years to help get any works underway."

Cllr John Briggs adds: "The Council has set aside a significant contribution towards any future improvements to defences and I hope the EA will work with us on this. It is important that we keep residents fully informed and the EA have confirmed that they will be holding a resident drop in on the 24th April in Keadby. This public drop-in is vital to keeping residents updated and we hope as many residents as possible will attend."

Cllr Julie Reed, of Crowle Town Council, comments: "Residents more than anyone understand the impact that December the 5th had on our area. We really want assurances from the EA that they will bring these defences up to the national standard, where they fall below, and address concerns about the efficiency of Keadby Pumping Station which is an important asset to protect the whole of the Isle, including Crowle.” 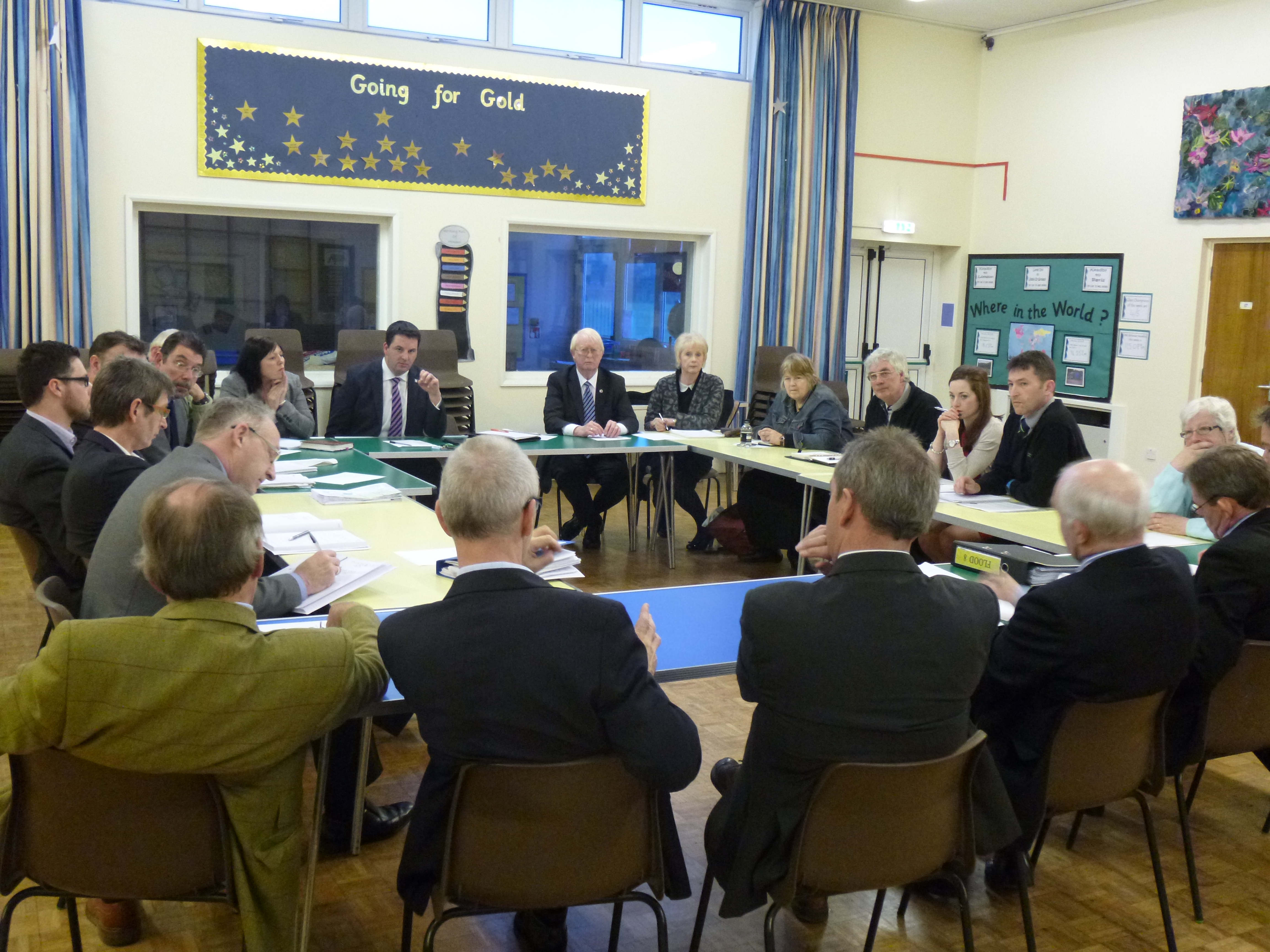