Andrew and Holly Mumby-Croft MP are both working together to stop the DVSA from removing the theory test center from Scunthorpe.

Andrew and Holly initially raised this matter with the Chief Executive at the DVSA and have recently written to Transport Secretary Grant Shapps MP to raise their concerns.

You can find copies of the above letters and further updates on Holly's website here: https://www.hollymumbycroft.org.uk/campaigns/keep-driving-theory-tests-scunthorpe


Andrew adds, "Despite Cllr Rob Waltham intervening and North Lincs Council offering free space for the tests in their buildings, the DVSA are still saying they want to remove tests, meaning people would have to travel to Donny or Grimsby for a test. We are fighting this!" 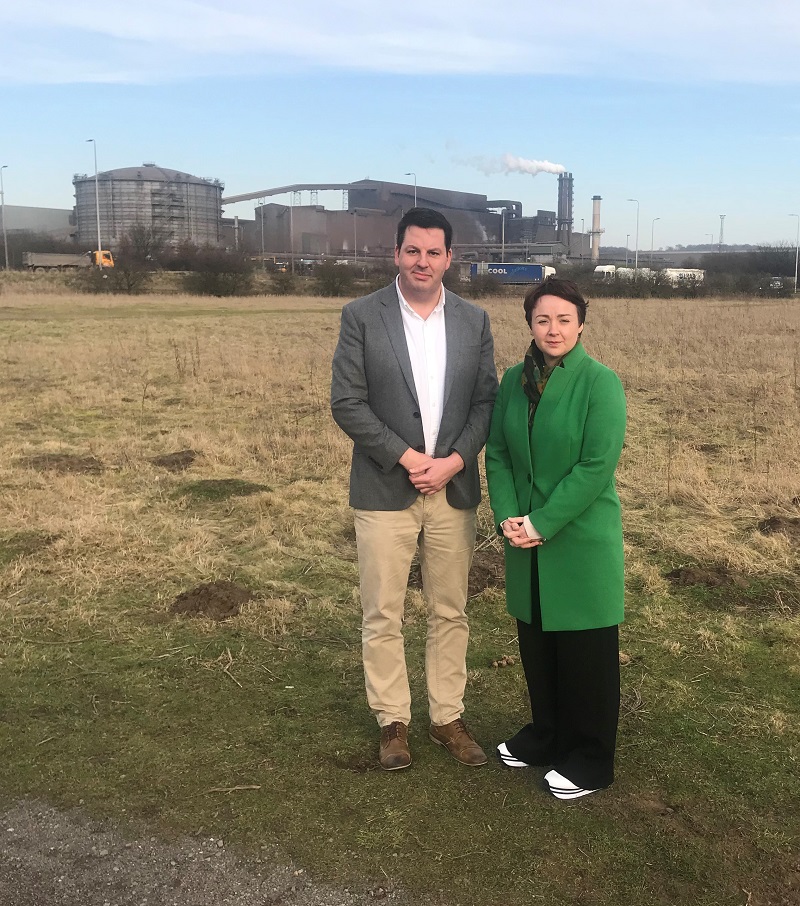