Andrew reports, "We have had a lovely letter congratulating us on 10 years of the North Lincs Imagination Library which has now delivered over 800,000 free books to over 20,000 under-5s across North Lincs.

"I took the idea for the Imagination Library to North Lincs Council a decade ago to try to secure their support to fund the project. Cllr Rob Waltham, who was in charge of the education brief at the time, picked this up and ran with it and we haven't looked back since.

"Funding it has been a key local Conservative pledge since then and we have defended that funding even when opposition Councillors locally proposed cutting it. By making it available to every under-5 in North Lincs we have been able to ensure maximum impact.

"Since we launched this pre-school literacy scheme, the data has consistently shown that it has had a positive impact on our education standards locally by raising rates of literacy before children start school.

"I am so proud of this scheme and all we have achieved. Dolly's lovely letter to Cllr Rob Waltham is attached to this post, as is my photo from when I met her a few years back.

"Around the same time I also launched the Goole and Snaith Imagination Library for under-5s in the East Riding of Yorkshire part of my constituency. We don't get Council funding for this meaning I pay for it myself or by raising money. Whilst we can't offer it to every child, we have supported over 1000 local children through that scheme too." 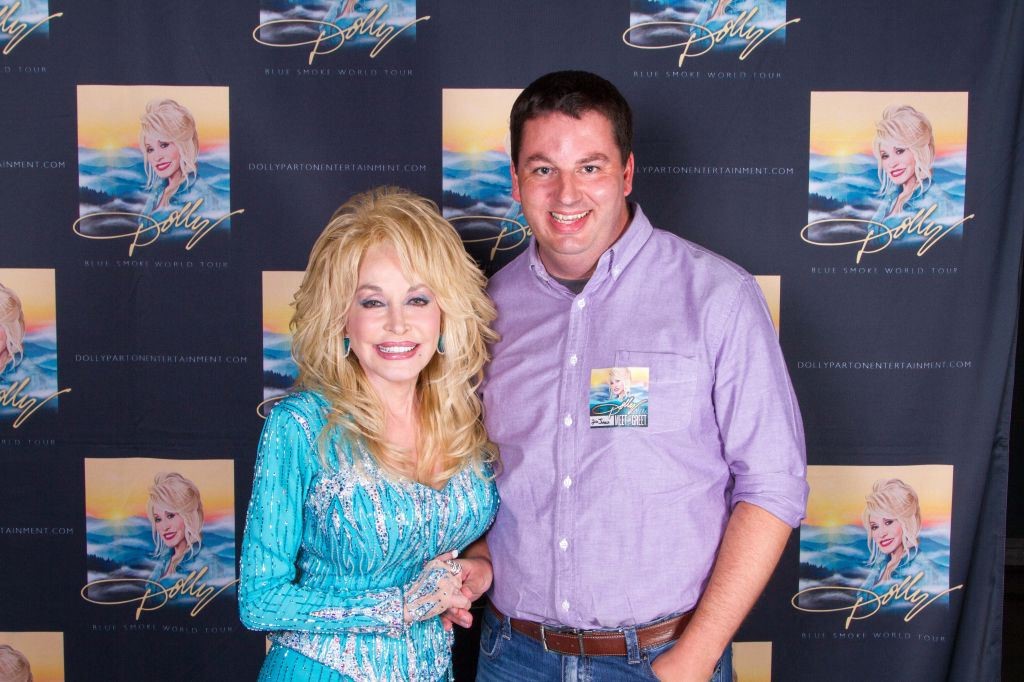 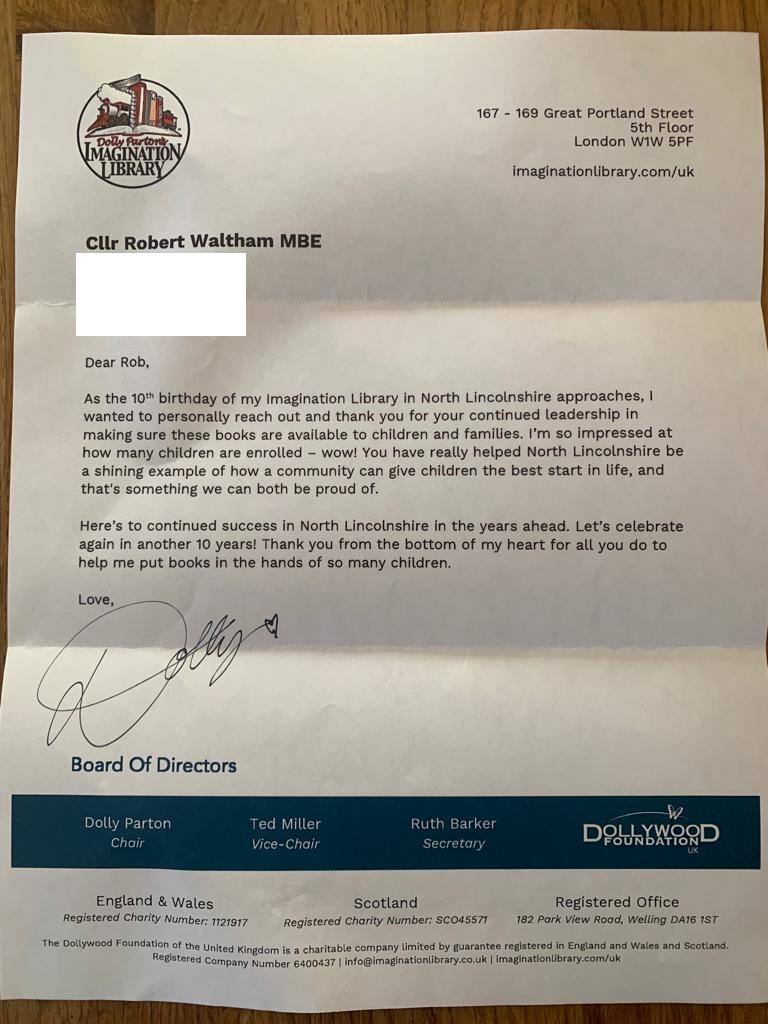