Andrew has provided the following update on drainage matters in Crowle and Ealand.

Andrew explained, "Myself and Councillors John Briggs and Julie Reed this week held a meeting with Severn Trent, North Lincs Council and the Leader of North Lincs Council, Rob Waltham, for an update on the proposed new drainage scheme for Crowle and Ealand.

"Severn Trent confirmed to us that the scheme is going through a detailed feasibility and a final decision on funding will be made in January. Obviously, given the significant issues over many years, we are hopeful for a positive approval.

"The multi-million pound scheme would address the drainage network issues and also include works to the sewage station; the capacity of which would need to be increased to accommodate the other works.

"North Lincs Council have already committed funds to undertake a full resurfacing of Godnow Road which they have so far held off spending as they quite rightly wanted to wait until Severn Trent have made a decision on this scheme. None of us want the road to be resurfaced and then soon after dug up again! The fact that the Council has committed this funding saves Severn Trent a considerable expenditure which will hopefully make an approval more likely.

"In the meantime, Severn Trent continue to have their tankering contingency plans in place. John, Julie and I are also keen for public engagement to re-commence as soon as practicable. We will keep residents updated." 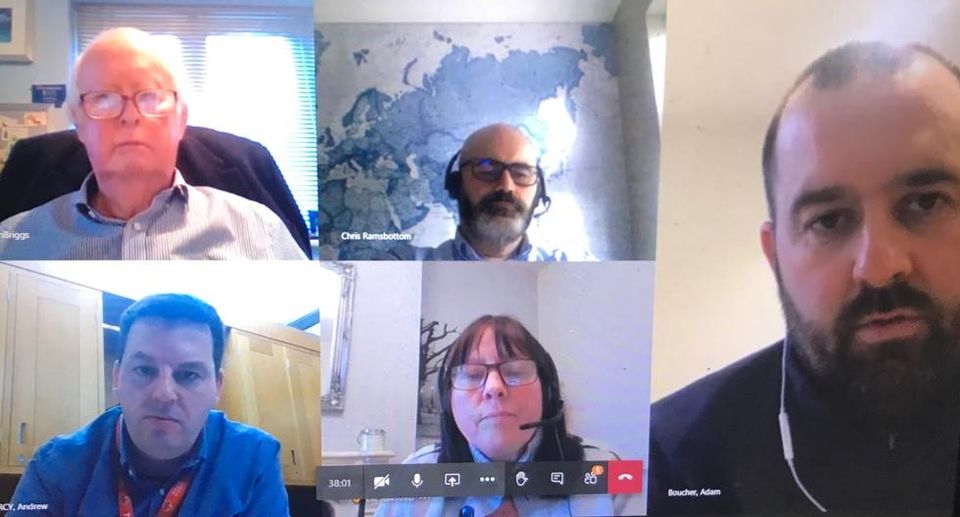