Andrew has provided the following update after the Boundary Commission published their constituency boundary proposals today.

Andrew said, "For those interested in such things, the Boundary Commission which decides the constituency boundaries has today published their latest proposals.

Once again, as fully expected, this constituency will be abolished at the next election and split four ways into what are largely four other existing constituencies.

- Brigg and Wolds and the Broughton and Appleby wards will join what is mainly the current Cleethorpes constituency of Martin Vickers MP in a newly named Brigg and Immingham constituency.

- Burton and Winterton and Burringham and Gunness wards will go into the Scunthorpe constituency represented by my chum Holly Mumby-Croft MP.

- The Isle of Axholme will go into what is mainly the current Don Valley constituency represented by Nick Fletcher MP. It will be renamed Doncaster East and Axholme. (Note: This is just for the parliamentary constituency and the Isle will of course remain in North Lincs and in the North Lincs Council area.

- Goole and the Snaith, Airmyn, Rawcliffe and Marshland wards will go into a new Goole and Pocklington constituency which will also include Howden, Howdenshire, Brough and North Ferriby etc. The biggest proportion of the constituency is from David Davis' current Haltemprice and Howden seat.

I have always known that our constituency would eventually be split up once the new boundaries were introduced as the number of electors is being equalised to ensure all MPs represent the same number of voters. It has been a huge privilege to be the MP for Brigg & Goole and the Isle of Axholme. I've done it longer than I ever expected or intended. I won't take being abolished personally! I hope I've been able to improve the area somewhat. All the best to my successors. The new boundaries will take effect from the next election, so I've plenty to get finished yet for our area before I'm abolished.

The full report is here for anyone interested.  https://boundarycommissionforengland.independent.gov.uk/2023-review/yorkshire-and-the-humber/" 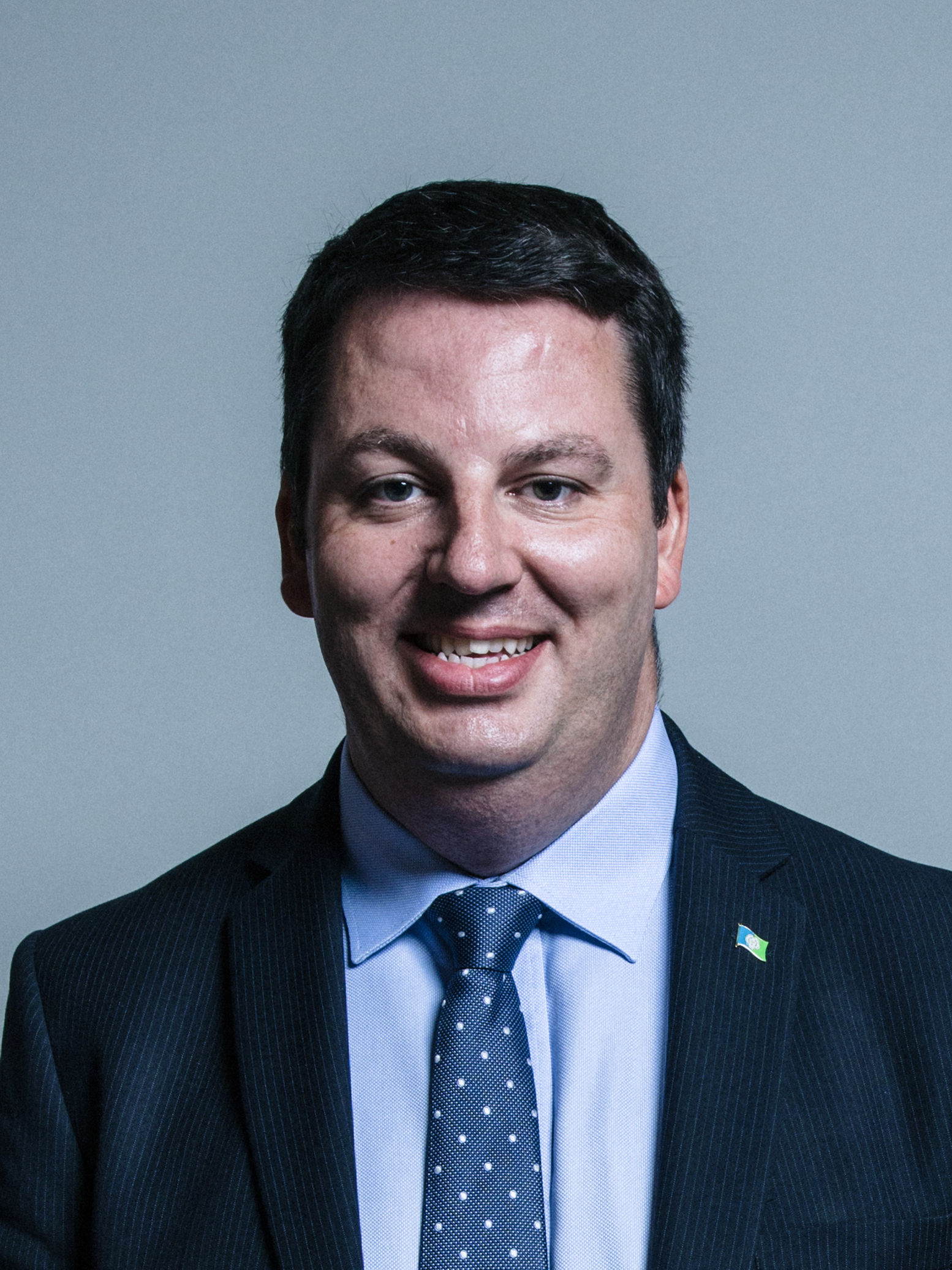 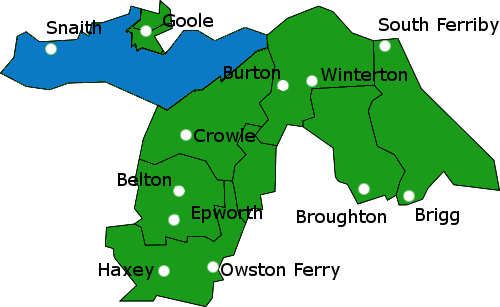