Andrew has welcomed the announcement of a price freeze by SSE until at least 2016. The freeze has been made possible because of the Government’s recent energy market reforms and a reduction in green taxes levied on bills.

Labour’s plans to decarbonise the UK’s energy mix would threaten thousands of local jobs in the gas, oil and coal industry. It’s estimated that these plans would also add £135 on to consumer’s bills.

After adjusting for inflation, official Office for National Statistics figures show energy spend per household rocketed under Labour, but has remained steady and become much less volatile under the Conservative-led Government.

The Government recently legislated to force energy companies to put residents on their cheapest tariff. The Government’s energy market reforms have led to an increase in competition and the number of customers choosing small suppliers, rather than the ‘big six’.

Andrew says, “Energy Bills doubled under the last Government’s time in office when they were piling subsidies for green energy onto local residents’ bills. Labour oversaw the rise of the ‘big six’ energy suppliers, however, since 2010 we have seen a significant increase in the number of people using smaller suppliers and we have forced energy companies to put people on the lowest tariff for them.

“Government can’t control the global price of energy, which is often moved by geopolitical events, but it can and has acted on levies introduced by the previous Government.

“Energy bills are a big concern for local residents, so I’m pleased SSE have been able to freeze prices as a result of policy changes implemented by this Government. I hope the other energy companies follow SSE’s lead on this and try to make costs for consumers more affordable. We still have a lot to do, but we’re making significant progress in a realistic way, rather than pursuing Ed Miliband’s unworkable rhetoric.” 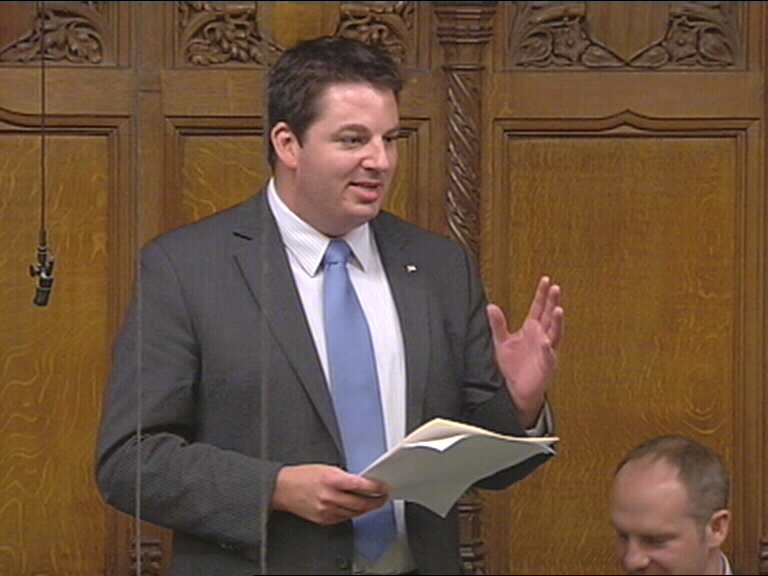