The environmental charity Keep Britain Tidy is asking everyone to pledge to do their bit to clear up the litter that blights our communities. This comes as part of the Great British Spring Clean and Andrew has pledged to support the campaign.

The campaign, which runs from 28 May – 13 June 2021, calls on the public to pledge to clean-up and help the charity achieve a million miles of litter-picking. This year’s campaign comes as the charity has reported a massive increase in the number of people who have started litter-picking during the various lockdowns. It has seen the number of #LitterHeroes grow by a third in less than 12 months.

The Great British Spring Clean, now in its sixth year, brings together individuals, community organisations, businesses and councils to make a difference to the environment on our doorstep. In 2019, more than half a million #LitterHeroes collected just under a million bags of litter, weighing around 4,308 tons.

Commenting on the campaign, Andrew said, “As followers of my Facebook page will be aware, I have already taken part in a number of litter picks throughout the pandemic as part of my ongoing war on litter.

“Sadly, littering has increased since the pandemic, both locally and nationally, for reasons not yet clear. That is why I pledge my support for this campaign and will continue to do my bit to clean up our local area.

“Please do take part in this fantastic campaign, either passively by taking your litter home with you or finding a bin for it, or actively by taking part in a local litter pick.”

Keep Britain Tidy Chief Executive Allison Ogden-Newton said: “We are delighted to have the support of Andrew Percy MP for this year’s Great British Spring Clean.

“We have all spent a lot more time in our local area in the past year and have come to realise just how important our local park or green space is for our mental and physical health.

“We need to care for these spaces and the Great British Spring Clean is an opportunity for everyone to take a small action that, collectively, can make a big difference.

“Whether you commit to do five minutes or five hours, every single pledge will help us reach our million-mile target and clear many tonnes of litter pollution from our environment.”

Pledge to get involved today at www.keepbritaintidy.org/gbspringclean 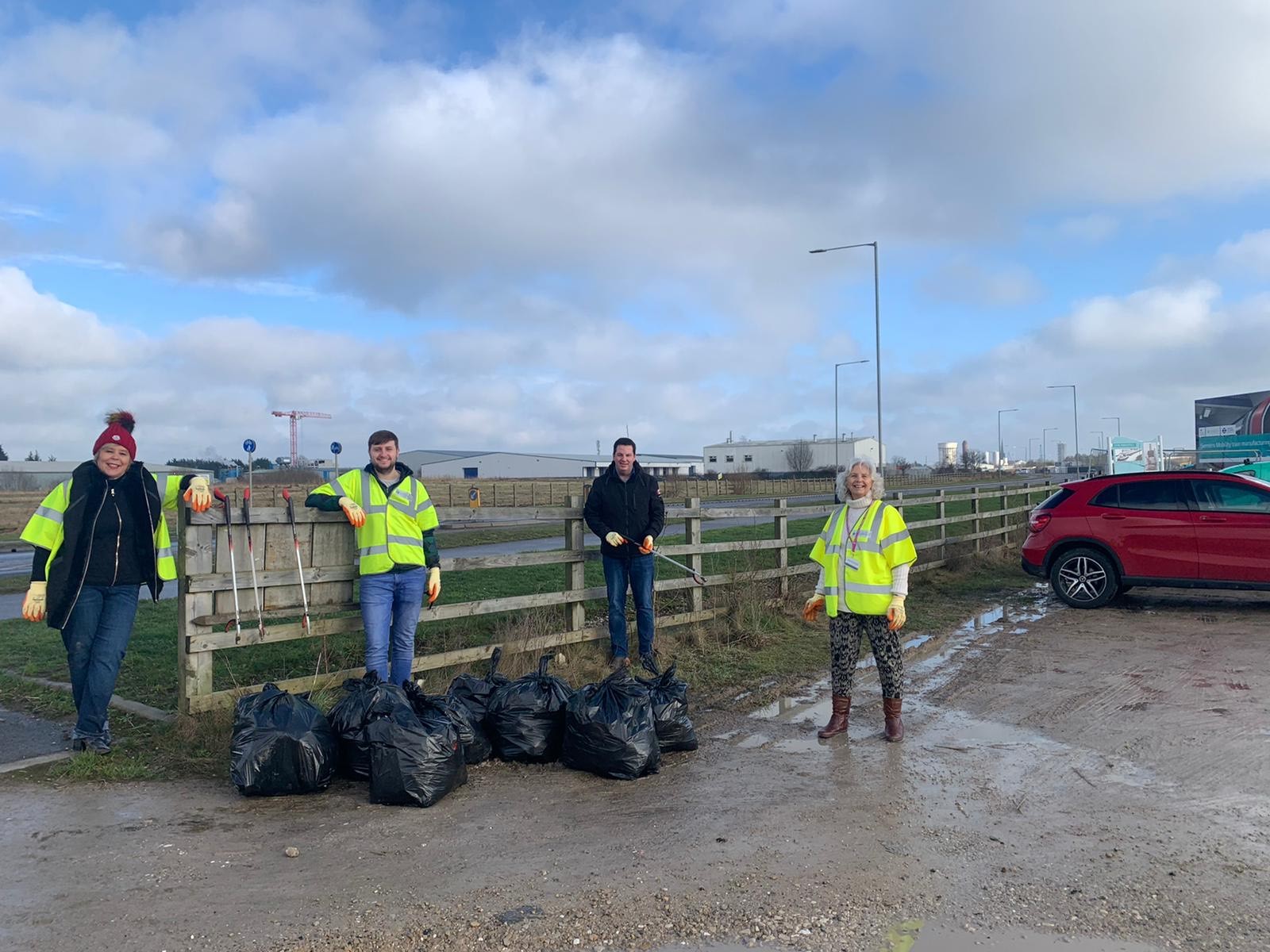