Andrew visited the Raise Centre at Goole 36 last week for its official opening.

Andrew said, "It was a pleasure to officially open the Raise Centre at Goole 36 last week. The centre is another example of Government investment in our town and was funded thanks to the East Riding of Yorkshire Council and a direct grant from the Conservative Government. The centre is a rail accelerator and innovations hub which aims to build our vision of a 'Rail Village' in Goole centered around the new Siemens Rail Factory. "

You can read more about the Raise Centre in the following East Riding Council article - https://www.eastriding.gov.uk/say/news/?entry=628f53062266ae03aa220c6d 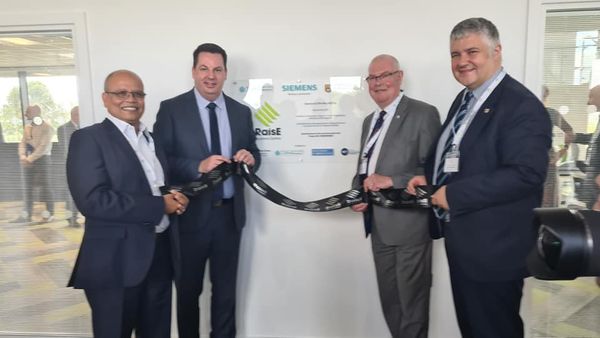