It was an absolute privilege this weekend to spend some time helping marshal the line in London for those wanting to pay their respects in Westminster Hall to Her Majesty The Queen.

I joined a team of civil servants and MPs as we worked alongside the army, RAF, police and others in helping organise the several miles long queue.

I was posted to help at Waterloo Bridge which was still about 5 hours from the entrance to Westminster Hall. Our job was to keep spirits high, check on those who may need additional help and otherwise ensure it all went off to plan.

It was an absolute privilege to be a part of this volunteer effort and to see the amazing spirit there was in the queue. People were obviously sombre at the passing of Her Majesty but were also able to raise their spirits in the line by making new friends, sharing stories and memories and generally just keeping spirits up as the wait was very long. It was a way of sharing the loss many of us have felt.

Whilst my feet were a bit tired after 9 and a half hours of standing on Sunday/Monday (less than many in line though!), it was an absolute privilege to have been there, especially as we also did the 8pm minute silence on Sunday. That was quite moving.

I met several people from our local area, including from within the constituency and from nearby places such as Howden. It was great to chat with locals but also I was amazed at how many people had come from Canada, the US and Australia to pay their respects.

On Friday I also joined the line for a few hours and took snacks and extra hoodies and blankets to people who had come in from Canada especially but who were getting a bit chilly!

The scenes and the size of those wishing to pay their respects were a testament to who and what Her Majesty was. Selfless service and devotion marked her entire reign and we are the poorer for her passing. 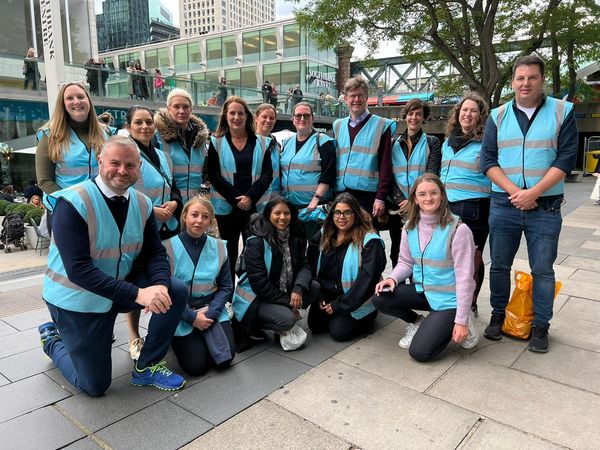 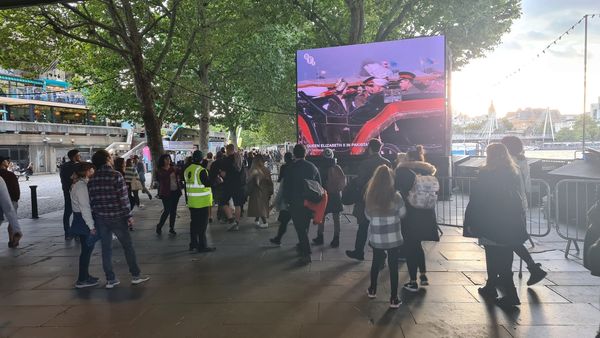