Andrew has provided an update on the anniversary of his work as a local First Responder.

Andrew said, "This is a couple of months overdue but I have just realised that the Yorkshire Ambulance First Responder Scheme I set up for Goole, Hook and Airmyn back in 2012 has just passed its 10 year anniversary.

"In the run up to 2010 and then following my election as our MP that year, I realised that ambulance response times in our area were below the national average. I met Yorkshire Ambulance Service many times on this and they eventually challenged me to set up a scheme locally to assist. A challenge I accepted!

"Following a few months of recruitment events and training, we eventually launched the Goole, Hook and Airmyn First Responders in October 2012 and I have been a proud volunteer ever since.

"Over the years the scheme has changed and we are now the Goole and Howden First Responder scheme covering a wider area and with a number of volunteers. The range of calls we go to has also expanded over the years.

"Principally though, we attend the most serious 999 calls for conditions such as strokes, heart attacks, diabetic incidents, breathing difficulties and cardiac arrests. These are calls were early interventions such as CPR, defibrillation and oxygen therapy really can make a difference to someone's outcomes or chance of survival.

"They are also calls were speed matters and as we are based in the community we are normally able to respond to a call within minutes. For every minute someone in cardiac arrest does not receive CPR/defibrillation, their chance of survival reduces by 10 percent.

"When the Ambulance Service despatch us to these calls it is as well as, not instead of, paramedics or an ambulance crew. As with any demand-led emergency service it is impossible to always guarantee that an ambulance will be just around the corner from where it is needed, whereas when we are on duty we are always in our local area.

"In addition to launching this scheme, we have also raised funded and secured the roll-out of community access defibrillators across the Brigg & Goole and Isle of Axholme constituency. These life-saving bits of kit can be used by anyone in a cardiac arrest.

"I normally do my duty at weekends and love every minute of it. Some of the situations can be very stressful and of course not every call-out has a good ending, but very often we are able to make a real difference to the patients we are called to and those who are with them. As with many First Responders, I've had to perform CPR and use a defibrillator a number of times over the years and it is vital more and more people are trained in this.

"First Responder schemes operate across our area and I want to thank everyone who has volunteered on our scheme over the years and on schemes across the area.

"I've included a couple of photos from when we started and some more recent ones. We recently welcomed some new volunteers to the scheme and now have two full kit bags for the Goole and Howden scheme, meaning we are able to offer even more cover.

"Thanks also to Glew's Garage who recently allowed us to become a swap point for our kits, meaning we are able to get people on duty more quickly and ensure that handovers can take place at any time of the day and night." 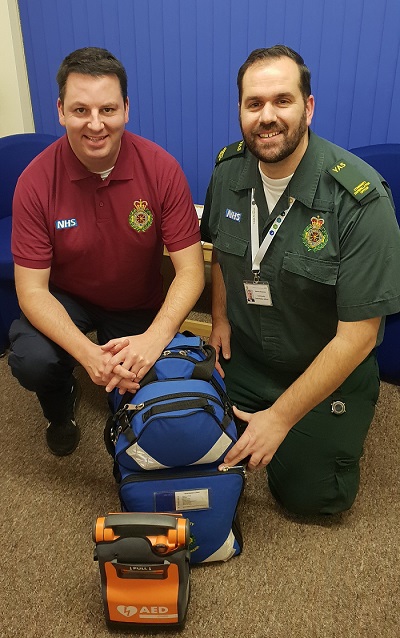 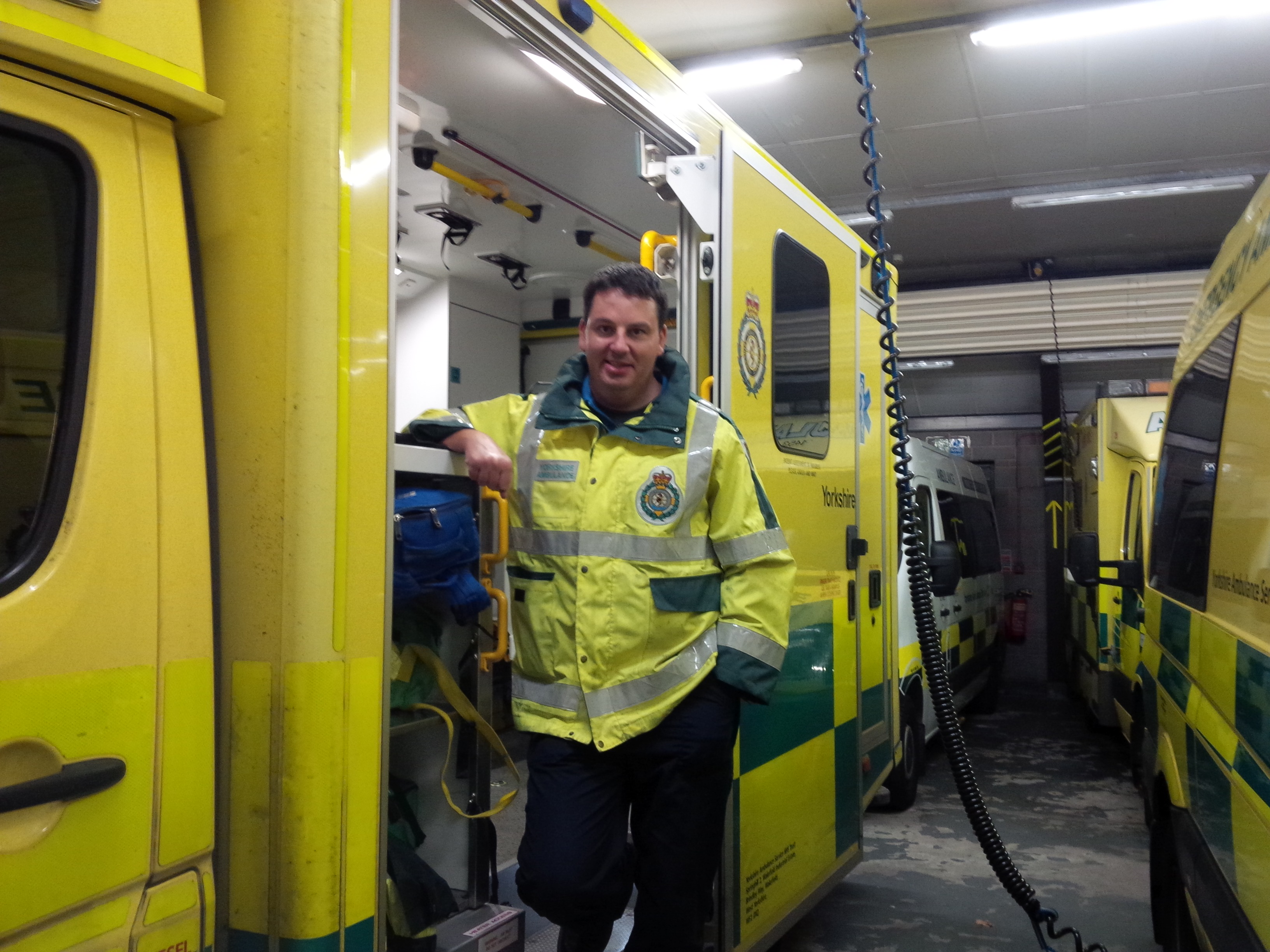