Andrew has provided a further reminder on the Airmyn Road/Rawcliffe Road resurfacing work.

Just a reminder that over the next weeks and months a major upgrade of the Airmyn Road, Rawcliffe Road in Goole from Boothferry Bridge to the Drax roundabout is taking place. The works are being funded thanks to £2 million from the Conservative Government.
The works actually go all the way from Howden and are divided into sections. The surface on Airmyn Road and Rawcliffe Road is something myself and Goole Councillors, Anne Handley and Nick Coultish, (pictured) have been working to get improvements on for some time, supported by Goole South Independent Councillors, Barbara and David Jeffreys.
Here again is a reminder about how the works are scheduled.
The work consists of resurfacing the existing carriageway, with a final running surfacing applied which generates extremely low surface noise levels. In addition, drainage and footway improvements will also be carried out as required throughout the works.
The works will be split into five sections:
*
• Section One – Holme Road between Portington Road junction and the rail bridge, Howden
*
• Section Two – Boothferry Road between Howden Spur Road Roundabout and Ferryboat Inn Roundabout, Howden
*
• Section Three – Boothferry Road/Airmyn Road between Hook Lane roundabout and Landsdown Road, Goole
*
• Section Four – Rawcliffe Road between Landsdown Road junction and the M62 junction 36 roundabout, Goole
*
• Section Five – Rawcliffe Road between Glews Garage roundabout and A645 Drax Road roundabout, Airmyn
*
Work started on Section One on 1 March, 2021, followed by Section Two on  22 March, 2021. Section Four will then precede Section Three in order to carry out works close to Goole Academy during the school half term holiday. Section five will complete the works to the A614 by the end of July, 2021.
Most of the works will be carried out during the evenings or nights when traffic volumes are reduced, but some daytime work is anticipated within residential areas 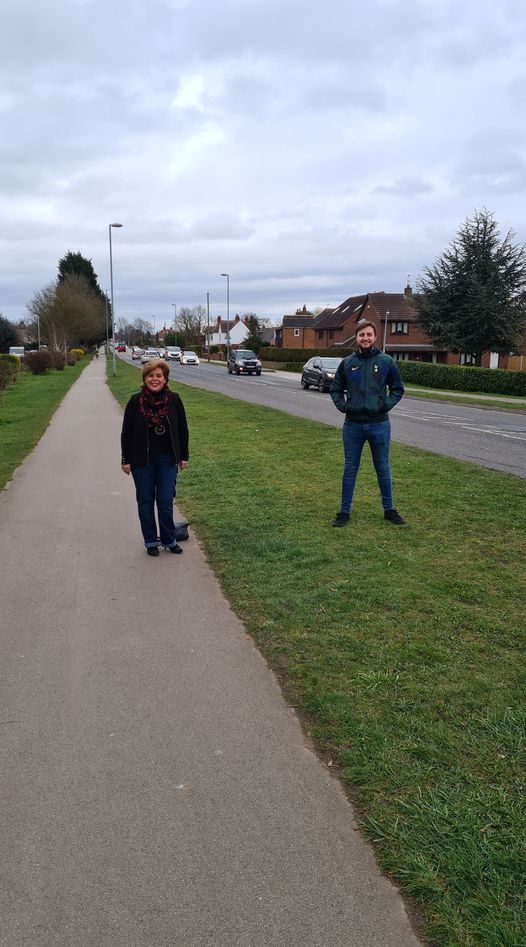